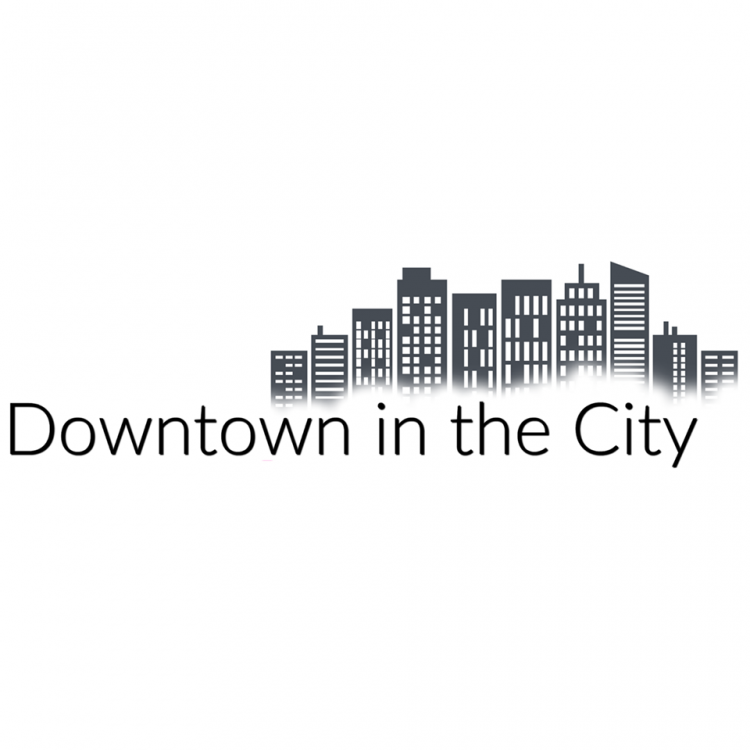 Decisions made by DTIC committee for next year 2018

There was a post-DTIC meeting to discuss 2017 result.

Here is the highlights of the meeting:

Weather was perfect, people on the street really enjoyed themselves but wished all the businesses participated.

It was suggested by the committee that they go back to Thursday instead of Friday.

It was suggested that 9pm may be later than needs to be. Perhaps 5pm until 8pm.

There was a motion to pick a tentative date for next year (not to conflict with the International Plowing Match), Motion was made for September 13, 2018 and the motion was passed.

It was also suggested that we hold the DTIC meetings on a regular schedule. Therefore meetings will be held on the first Tuesday of each month at 6pm at the BIA office.